Who can apply: All those who have participated in the basic Katha ‘Koli workshop.

Katha ‘Koli claims that the ultimate reality is conceived as a story and the experience is understood as a spiritual drama. Katha ‘Koli based on Raganuga Bhakti Sadhana has a method, a process, which is both, the means (sadhana) and also the goal (sadhya). So it is a practice (anusilana) that one needs to seriously indulge to the full. The practice of embodying the story: Action engaging emotions, allowing the teller to penetrate the inner world of the story. Stanislavski says, “It is with our bodies that we transmit to others our inner experience”. The physical expression of an inner experience is termed as anubhava by Bharata in the Natya Shastra.

The Katha ‘Koli performance is a ritual process formulated in terms of aesthetic experience similar to Raganuga Bhakti Sadhana. In Raganuga Bhakti Sadhana, Rupa states that the inner perfected emotions of the characters from the story of Bhagavata were physically expressed as anubhavas and the only door of access to the inner emotions of these characters is through these physical expressions or anubhavas. Hence, Rupa suggests that if the seeker or devotee could “somehow take on or imitate the anubhavas of one of the exemplary character,” one could obtain the emotions of that character and come to inhabit the world in which the character resides. Katha ‘Koli attempts to inhabit the truth of the stories that one explores and thus stumble upon the identity of the self. According to the philosophy of ‘Achintyabhedabheda’ proposed by Caitanya and later adopted by Sri Ramakrishna, in one of his multifarious sadhanas, the human souls can become like, but not identical to the model character. A child enters the world of the model parent by imitating and thus taking on an identity presented by the parent, but in the process does not exactly become the parent.”

Katha ‘Koli performer aims to enter the truth of the story following the process of Raganuga Bhakti Sadhana and offer an immersive experience to the listener.

The advanced module will deal with the process mentioned in our basic discussion and create a full fledged performance. Each individual will be required to devote a ‘spirited’ self and engage deeply in the act to be initiated into the process.

We will work at three cross three levels:

The time in between the mentioned days will be a self monitored working out of the given task (approximately 5 hours per each interval).

One thought on “Advanced Programme for Katha ‘Koli: Process and Praxis” 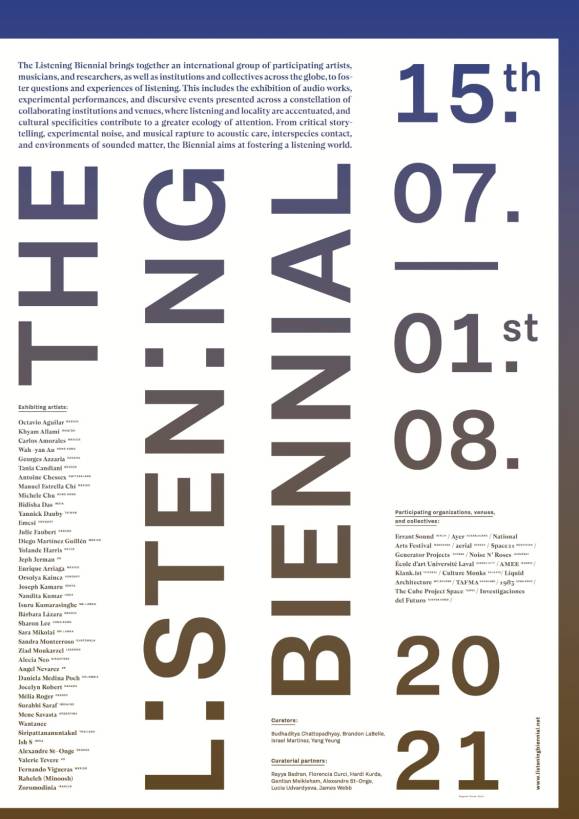 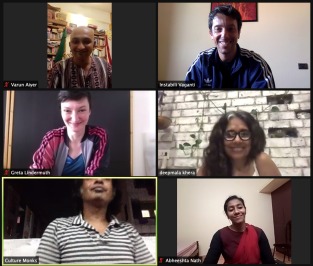 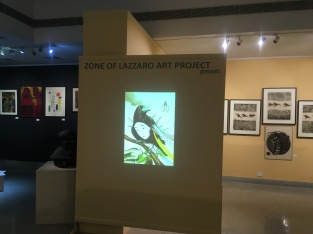 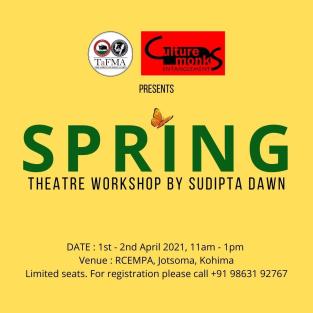 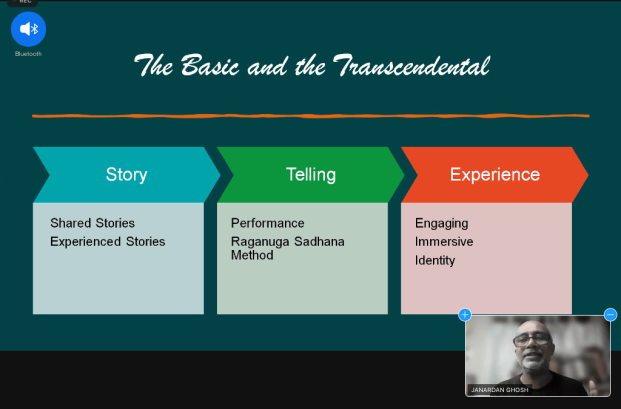 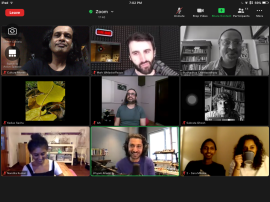 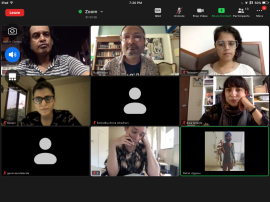 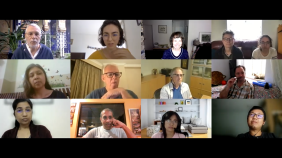 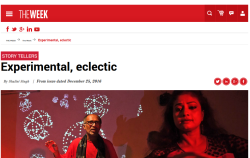 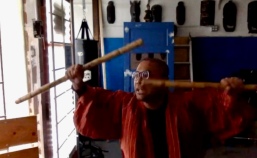