Statements is a workshop which celebrates the constant craving of knowledge as a means of liberation, the development of the faculty to decipher and make visible the previously invisible through the lens of a camera . The resulting embodiment of the still photographs, the tracing of plasticity and the act of staging the images to reconfigure the reality though an immersive experience.

A celebration of the spirit of Mahatma Gandhi and dedicated to the function of arts to perform the process of transformation of human & environmental conditions.

Specifically the scope of the workshop includes :

Still photos as memes of performance

This is an online workshop.

Publication of a e – chapbook with the outcome of the workshop.

We shall also be conducting a physical residency of Statements on the Chilika Lake . The dates will be announced shortly.

To apply fill this form

A former journalist with The Asian Age, Sambad Pratidin and Kindle India, Mr Mukherjee has been devising performances across the physical, analog and digital domains across South Asia since last two decades. Having conducted over 1600 knowledge based programmes across South Asian landscape, Mr Mukherjee has also curated over 30 visual art shows across the sub-continent.

Currently, he is touring with a travelling performance and visual installation piece called Axiomatic based on Karl Marx’s writings on Indian sub-continent and Kazi Nazrul Islam’s poem Bidrohi.

He is also giving finishing touches to his feature film project – Somewhere in South Asia consisting of a trilogy of filmed  fables.

He has written five books on theatre and has recently edited an anthology of writings and musings on the idea of passive resistance called Silence of the Fireflies. 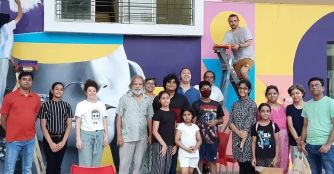 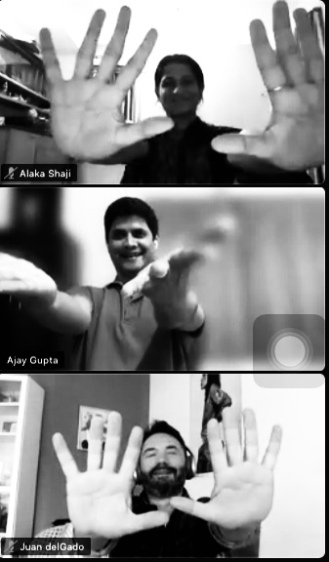 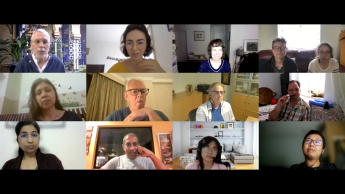