About Caliban in Stilwell Road- a performance at Hornbill Festival 2021, Nagaland, India.

A Culture Monks South Asian fringe outreach project dedicated to Bob Dylan and his song Blowin’ in the Wind.

Time: 50 minutes without any inter mission

In a civil war the frontline is invisible, because it runs through the hearts of men. – Antoine de Saint-Exupèry

Who or what is a Caliban? Is he this cross between a human and an animal or a manifestation of a desire? What is that desire? It is the desire of the “other” to be counted as “normal.” It is the desire of the fringe to be a part of the mainstream and the so-called mainstream sensitivity. Our play is not just a re-working of a Shakespeare classic peppered with a collage of texts but a text-body-lyrics curated voyage to find Caliban amongst the lore of Stilwell Road

The Historic Stilwell’s Road, 1726 Km long road was constructed by the Allied Soldiers led by America during the Second World War. It started from Ledo, in Assam, India, one of the railheads of the Bengal-Assam railway in the valley of the Upper Brahmaputra, to the Burma Road, which connected to Kunming, China. It passed through Lekhapani, Jairampur, Mampong and the Pangsau pass on the India-Burma (now Myanmar) border. It wound up the passes of the 9000 feet high Patkai Range and emerged at Shindwiyang and reached Myitkyina. It crosses the broad bowl of the Upper Chindwin, threads the Hukawng and Mogaung valleys, and goes down to Bhamo, eventually connecting to the Burma Road. Much of this road has been reclaimed by the natural landscape, due to lack of maintenance, but portions of it have been and/or are being restored.The play identifies a range of diverse Calibans  trying to reclaim their narratives of peace building in Stilwell road on the backdrop of WW2. The play dissects and shreds  the Shakespearean super-structure and excavates the subtext of Caliban from the debris of a Prospero-driven rhetoric.

In such times, Tempest as a play and Blowin in the Wind as a lyric are a talisman to understand the difference between the silences in between the narrative and the silence of the narrative. And in that process even if it is wishful thinking…..maybe we would finally recognise the “other” as a part of the whole and not the usual whole of the part. Using a series of object installations, found footage and a rich mix of stillness the play weaves in a series of internal monologues of Calibans trying to unshackle real and the metaphorical The Tempest.

Memories of the body grappling with the distractions of the text.

Sudipta is a theatre trainer, director and producer. He has produced several international arts projects. He is the creative director of Culture Monks. 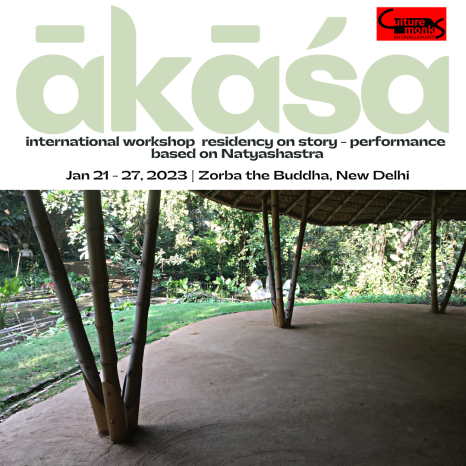 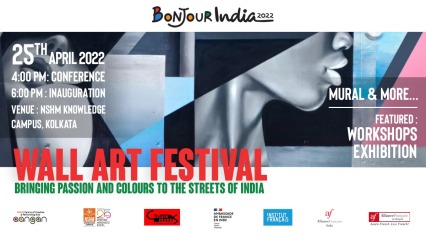 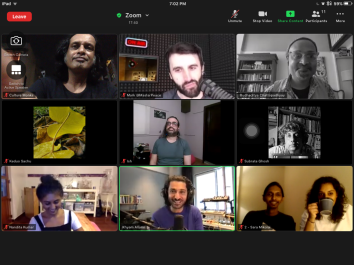 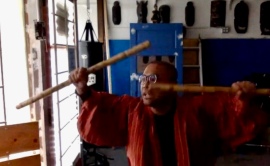 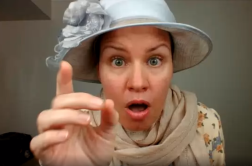