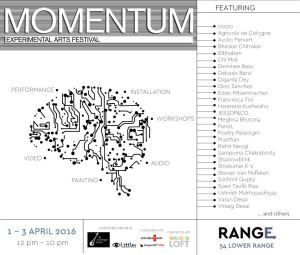 Momentum is an experimental arts festival launching this year in Kolkata, India. The vision of the festival is to highlight and connect local artists, while acting as a catalyst for multi-disciplinary art forms.

MOMENTUM is curated and produced by Range, The Arshinagar Project & Littlei, in association with Artvideo.koeln and in partnership with Makers Loft – Kolkata Makerspace.

The empty spaces which we could call void, are no longer limited by the boundaries of words. Words are repetitive and self-containing, inadequate devices to represent reality and its possibilities. So we turn to the arts. To break away from the tyranny of a world formed by words, images and performances which circumscribe the past and present and define boundaries of what can be. Our freedom lies in finding neologisms, which reflect the artists’ relationship with themselves, with time, space and art.

‘Momentum’ festival has emerged spontaneously and organically. With this we hope to create a space in Kolkata for artists to meet and merge and express new relationships with endless possibilities. 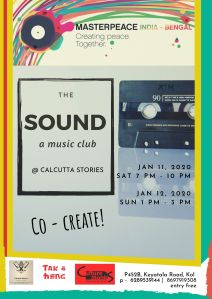 Rotation
"like an endless meaning in the narrow span of a song" A huge thanks to Riccardo Biadene for sharing with us so much about music, films, theatre, literature, philosophy particularly from the Italian context. We are grateful and enriched by your presence. 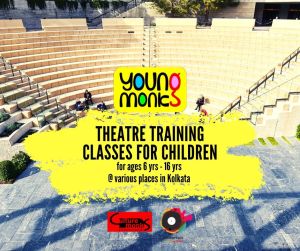 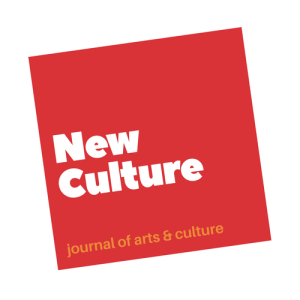